‘We Are The Ones’ spring tour dates

To support the release of my debut album ‘We Are The Ones’, I’ll be heading off on tour across England. Here is a list of confirmed dates:

More information can be found on the gigs page.

Once again I will be live looping for the tour, although this time I’ll have a few more toys and things will be a little more electric. So expect a much bigger sound…

Copies of ‘We Are The Ones’ will be available at all tour dates.

There will be a special launch gig for ‘We Are The Ones’ at The Portland Arms in Cambridge on the day of the release – Friday 8 April 2016.

I’ll be playing tracks from the album with a full band for this one show only. There will also be support from a couple of amazing acts: Horse Party and The Sideshow. 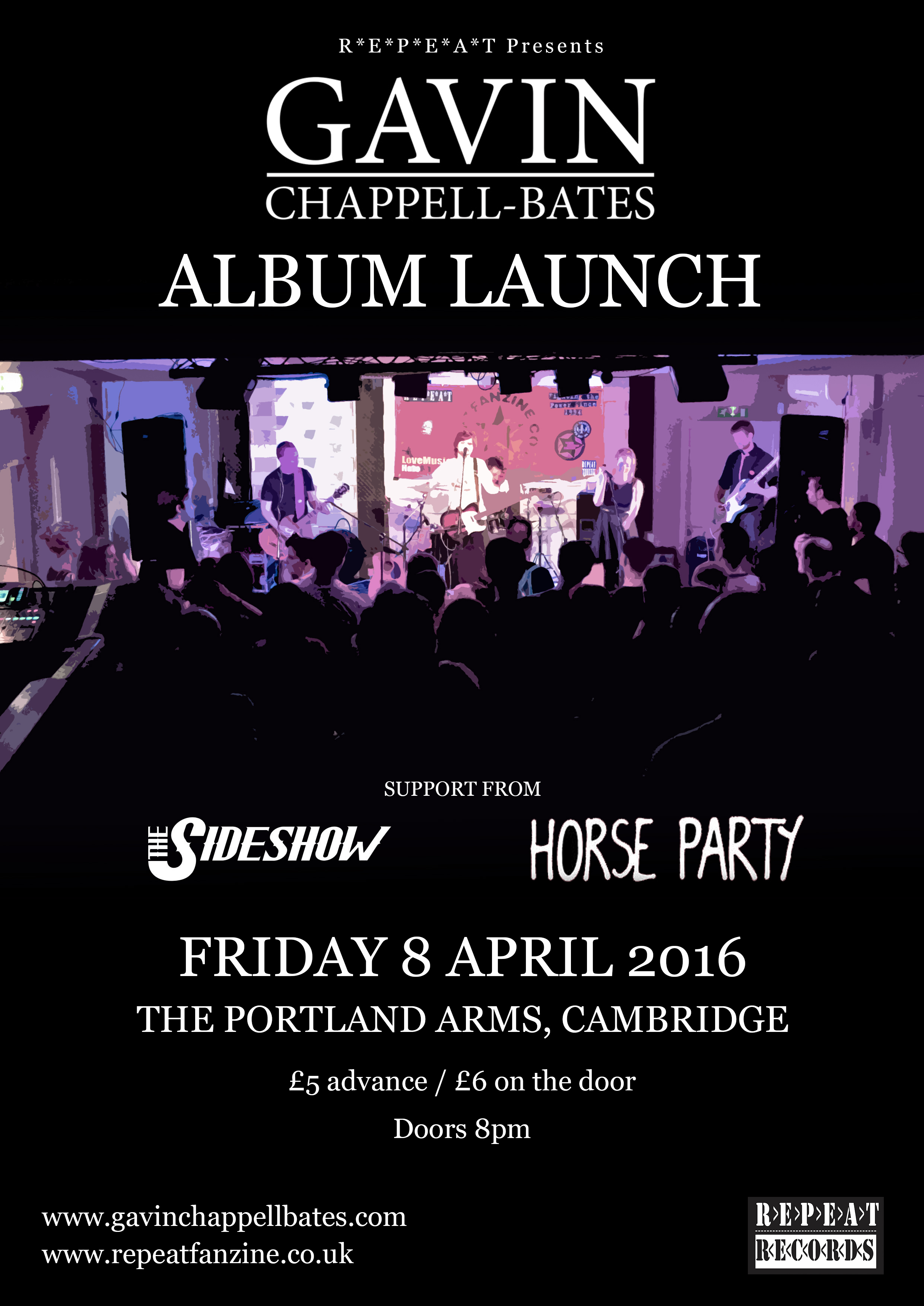 After the special night we had for the launch of ’95’, this is going to be another night not to miss.

Looking forward to seeing you on the road.